Get Your Copy of The BDPA Story 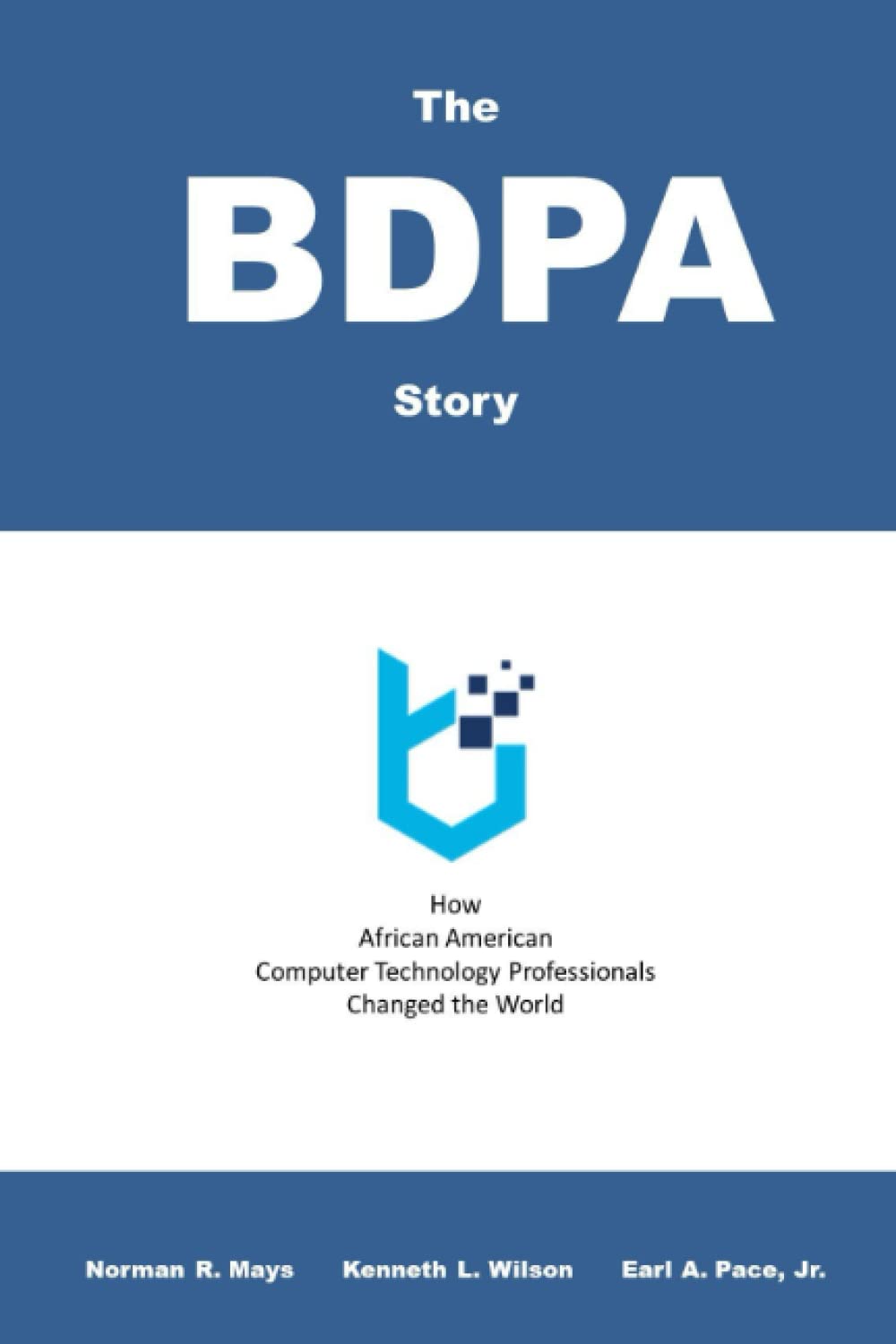 This book was written to enrich lives. It is a story about helping people grow, build, and achieve greatness. The story of the Black Data Processing Associates (BDPA) — a non-profit organization of African-American computer technology professionals growing, building, and achieving success together — is one of developing diverse talent and improving career options in the Information Technology industry.

BDPA was born in 1975 because its founders believed African Americans in particular were marginalized in the burgeoning field of data processing, later known as information technology. Before BDPA, African Americans had been ignored, rejected, segregated, or pushed to the back of the employment line. From a series of events experienced by co-founder, Earl A. Pace, Jr., the BDPA story begins.

Back then, Information Technology (IT) was still being called “Data Processing.” According to Wikipedia, the word “data” was first used in 1946 to mean “transmissible and storable computer information.” The expression “data processing” was first used in 1954. Also, the term “Information Technology” first came into common usage during the late 1970s—and it remains in common usage today.

During the decade leading up to 1975, a computer-usage revolution—the likes of which corporations could not have possibly imagined—blasted off into the stratosphere. New innovations were being announced daily. Those innovations included: The COBOL business-programming language, IBM mainframes (IBM 360 and 370), the DEC PDP 8 Mini-Computer, Computer Timesharing Systems, Local Area Networks, Networked Email, The “C” Programming Language, and Precursors to the Internet.

A new business-technology paradigm shift was underway, shaking up the workplace and changing forever how every business would operate. Moreover, as corporate computer usage skyrocketed, the corporate need and demand for computer programmers, analysts, operators, and managers also skyrocketed.

Inspired by the aforementioned business, societal and technological opportunities, Earl Pace, and his co-worker—the late David Wimberly—sat down together and conceived the Black Data Processing Associates. They realized that the expansion of computer technology brought with it an opportunity for African Americans to obtain skills and career advancement beyond data-entry positions.

From BDPA’s founding in 1975 to today, tens of thousands of hard-working people of color have contributed to BDPA’s success. It takes a village to build an organization like this. But this book focuses on 15 pioneers and innovators chiefly responsible for BDPA’s growth and success during its formative years. 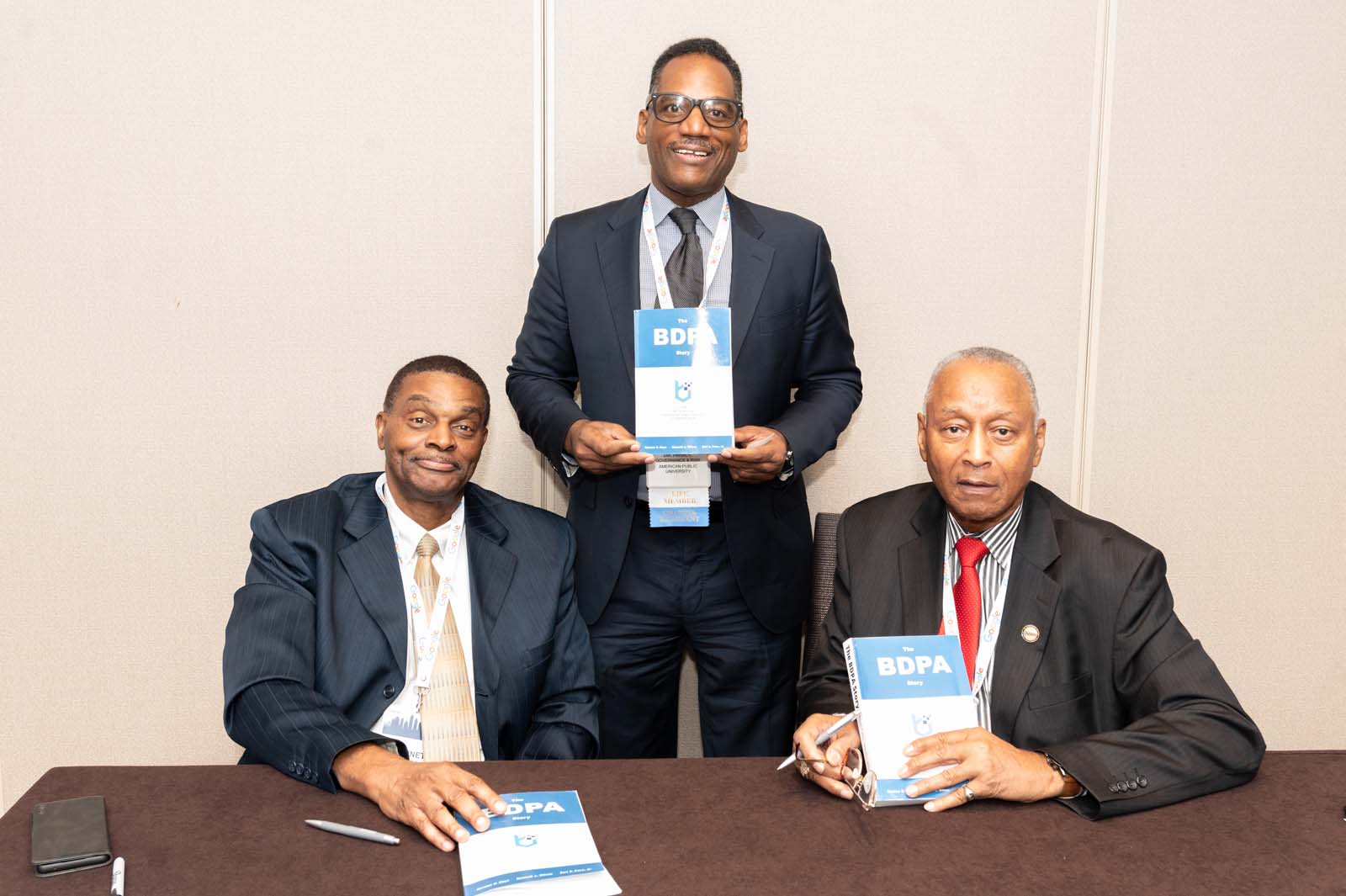 Order Your Copy on Amazon 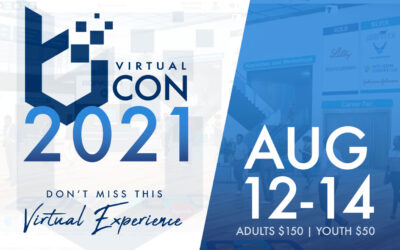 Congratulations to Our 2021 Winners

Congratulations to our 2021 winners of the PaceSetter Awards, Scholarship Winners, and Competition Winners! 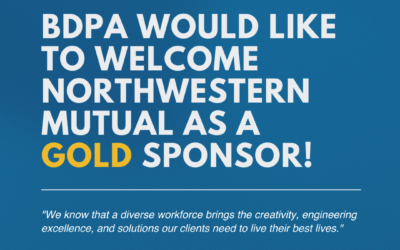 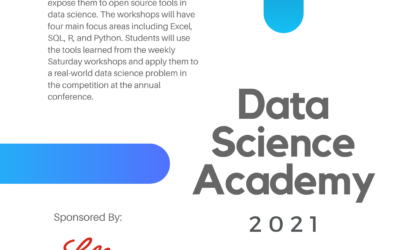 Participate in a 12-week series of weekly Saturday workshops that will expose students to open source tools in data...

Do you have a BDPA event or highlight that you would like added, submit your marketing request today.